<
>
﻿﻿Oliver Dunne currently owns and runs five successful restaurants – Bon Appetit, Cleaver East, Beef and Lobster (located both in Dublin City Centre and Malahide) and The Donnybrook. His ethos is to produce simple, amazing dishes using only the finest locally sourced ingredients, in an informal relaxing environment.
​
He is a regular on Virgin Media One's The Six O’Clock Show and The Today Show on RTÉ . He has also been a regular contributor on various TV and Radio shows on RTÉ One such as The Afternoon Show, Masterchef Ireland, The Restaurant and Today. On Virgin Media One he is also a regular face on Ireland AM and The Midday Show as well as making regular contributions to the airwaves on Newstalk, Q102, Today FM and RTÉ Radio.

In 2003, Oliver came back to Ireland and opened the synonymous Mint restaurant in Ranelagh, Dublin.  After three years and numerous awards such as Ireland’s best new restaurant/chef he seized the opportunity to open his own restaurant Bon Appetit in the picturesque village of Malahide in North County Dublin in December 2006. The restaurant consists of a Restaurant, Brasserie, Tapas Bar and Cookery School and is split over a four story Georgian house with sea views. In 2013, Oliver opened  Cleaver East in The Clarence Hotel. Cleaver East offers the finest Irish and European cuisine. The ethos of Cleaver East is to deliver the highest standard of food and cuisine at really affordable prices.

For his restaurant  Beef and Lobster he focuses on the best of Irish beef and lobster, a smaller menu with a price tag that delivers value for money. Oliver also opened a second Beef and Lobster restaurant in Malahide. In February 2018, Oliver took ownership of the Donnybrook institution 'O'Connell's Restaurant' and has since relaunched it as a gastropub, simply called 'The Donnybrook'.

​Oliver’s ethos is to produce simple, amazing dishes using only the finest locally sourced ingredients, in an informal relaxing environment.  In just thirteen months, from opening and at the age of 28, Oliver’s first floor restaurant was awarded a Michelin star, the fastest ever received by an Irish Chef and has been maintained ever since. ​ 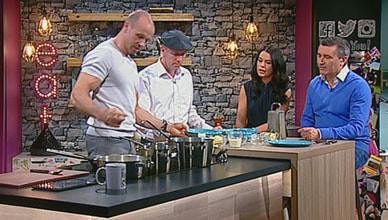 In addition to this he has also provided numerous recipes, cooking tips and features in The Irish Times, Sunday Times, Irish Independent, Evening Herald, Sunday Business Post and Irish Examiner newspapers along with Food and Wine Magazine, VIP Magazine, Social and Personal Magazine and Image magazine

In 2015, Oliver joined the judging panel of the San Pellegrino Young Chef semi-final competition in Ireland and the UK where the contestants had to prepare and cook their very own signature dish which was critiqued across five areas including ingredients, skill, genius, beauty and message. 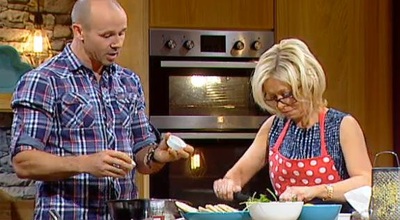 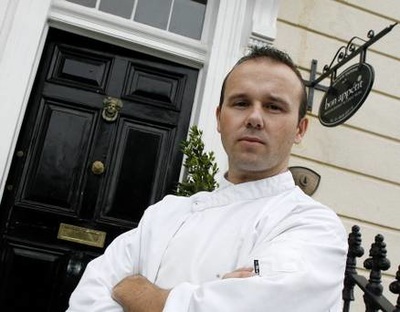 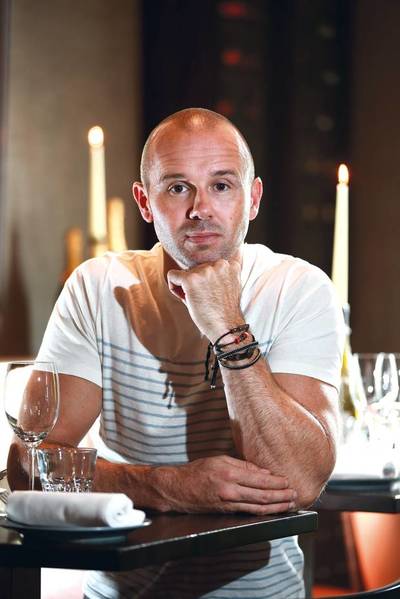 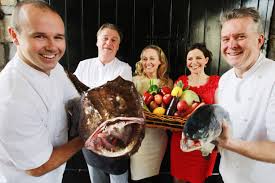 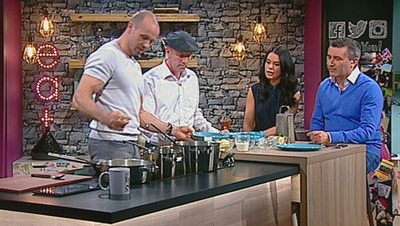 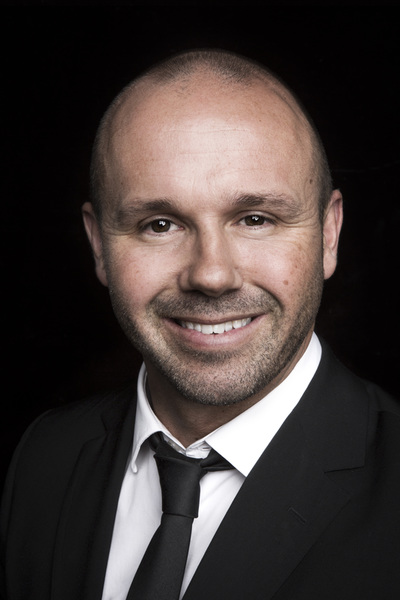