<
>
Baz Ashmawy is an Emmy and IFTA Award Winning Radio and TV Broadcaster who has been a truly exciting Talent on our airwaves for over ten years. Most recently,  he filmed a documentary with his mother Nancy called “Last Orders” where the pair explored different options available to the deceased. This documentary was incredibly touching as Baz confronts mortality with Nancy, and he begins to imagine life without her. It raised awareness around the importance of having such conversations, as hard as they might be. It aired on RTE One this year.
​
Baz has also presented ‘DIY SOS’ on RTÉ One. During this show, Baz and his team set out to renovate the homes of deserving families, changing their lives forever. In December 2020, Baz presented the documentary ‘Fungie’s Kingdom’ on RTÉ One where Baz headed to Dingle to investigate further into where Fungie spent many years. His show ‘Wingman’ aired to phenomenal praise on RTÉ One. The show saw Baz guide many different characters from all walks of life on a journey towards making their dreams a reality. The show has been commissioned for a second series. In September 2020, Baz launched his podcast series ‘The Good, The Baz and The Ugly’ which is available on all major podcast platforms.

In 2018, Baz took to the shiny stage of ITV to host their musical game show called ‘Change Your Tune’, He also created and presented 'All Bets Are Off', a documentary on the topic of gambling for RTÉ.
​
For one of his epic adventures, Baz was joined by his Mammy Nancy for a whirlwind journey across the globe for the hit Sky 1 show, 50 Ways To Kill Your Mammy.

His first TV adventure was the wildly energetic and hugely successful hit comedy/travel series How Low Can You Go? on RTÉ Two which ran for five seasons.  After this his first solo project saw him delve into the weird and the wonderful, from witches to biker gangs and from eccentrics to people who lived only on road kill with his brilliant and insightful series Baz's Culture Clash on RTÉ Two.  With no time to stop Baz began his next project Baz's Extreme Worlds traveling to a maximum security prison in Oklahoma, trekking through the Arctic and working on a Trawler ship in Ireland.
​
On RTÉ, Baz followed his spiritual journey back to practicing Islam for The Lost Muslim. He also presented The Fanatics on Sky 1.

He can be found regularly guest presenting on RTÉ Radio One.


For more information please contact: info@nkmanagement.ie or 35319061011
​From witches to biker gangs and from eccentrics to people who lived only on road kill with his brilliant and insightful series Baz's Culture Clash on RTÉ Two. He very quickly cemented himself as a serious and charming presenter who could build rapport with just about anyone while having a lot of laughs along the way.
​ 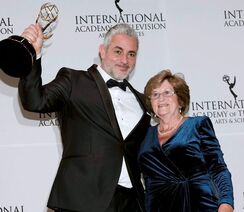 ​Following this, Baz developed his next show Baz's Extreme Worlds which was a factual entertainment series that pushed him to his limits as he immersed himself in different environments, which are inhabited by some of the toughest people in the world. He travelled to a maximum security prison in Oklahoma, trekked through the Arctic and worked on a Trawler ship in Ireland. He also shadowed the Fire department of New York City and the Irish Army in Chad.

For the second series, he headed off to live with the remote Suri Tribe of Ethiopia and wrestled alligators in Denver to name a few of his insane antics. To no surprise the show was a huge success! ​

Travel has always played a prominent role in our "cheeky boy next door" presenter so it was no surprise he went on to become such a popular addition on RTÉ One's long running travel series No Frontiers. 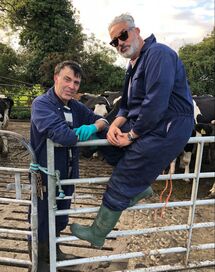 Baz also presented the high rating live TV reality series Fáilte Towers which pulled in over one million viewers on RTÉ One for the final episode.  He also appeared as a celebrity coach on the hit series Celebrity Bainesteoir, displaying a softer more serious side of his character people had seldom seen.
​
With all this success he became a popular pundit on many TV and Radio shows before being a choice fill in presenter on the most popular shows, filling in for Dara O'Briain on the cult panel show aptly named The Panel and also filling in on The Daily Show on RTÉ One. On radio,  he presented his own weekend breakfast show on radio with his co-presenter Lucy Kennedy for the national broadcaster RTÉ 2FM called the Baz and Lucy Breakfast Show.

He also regularly presented on RTÉ 2FM’s Gerry Ryan Show as well as being a regular pundit on Newstalk’s Orla Barry Show.

​​He has also displayed his unique comedic timing on a variety of other RTÉ radio programmes such as Ryan Tubridy and Derek Mooney, as well as Spin 1038 and Today FM.

​Baz is a great supporter of the Laura Lynn Hospice. 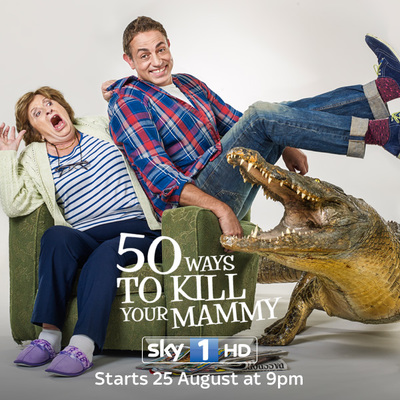 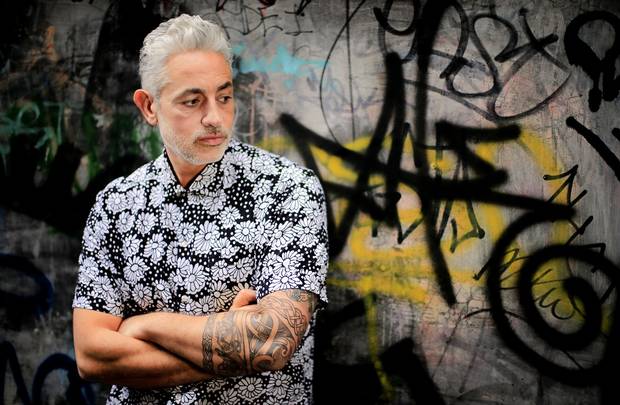 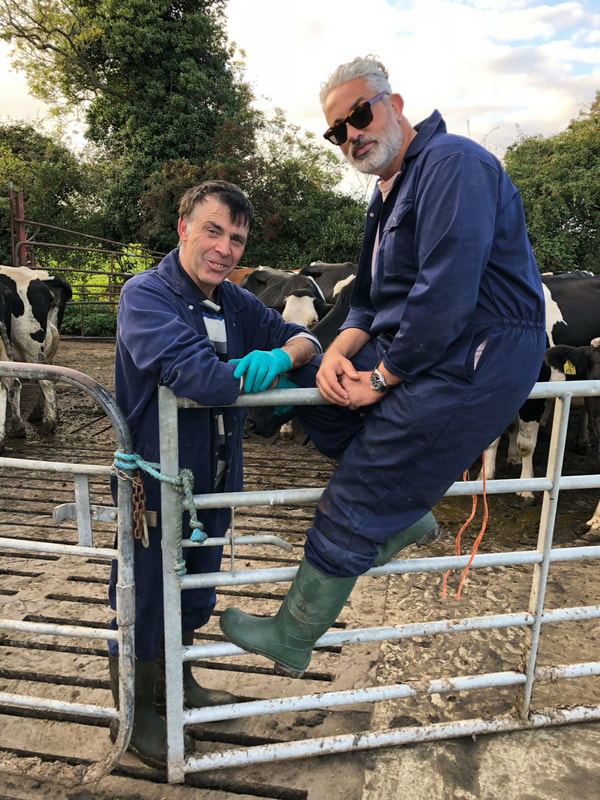 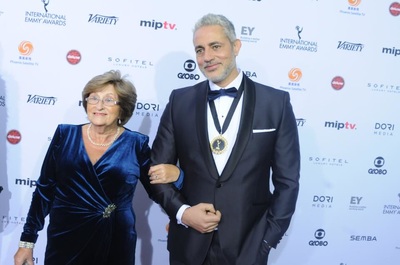 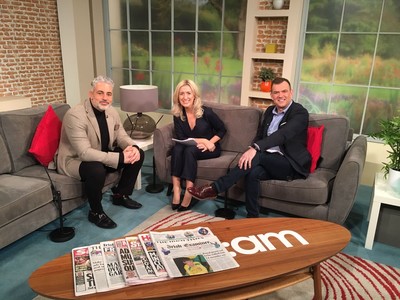 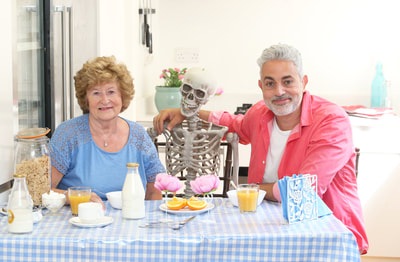 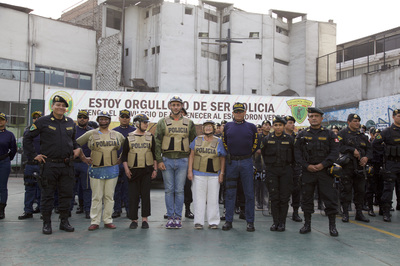 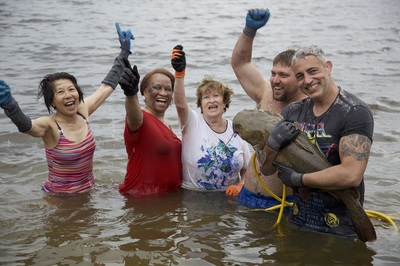 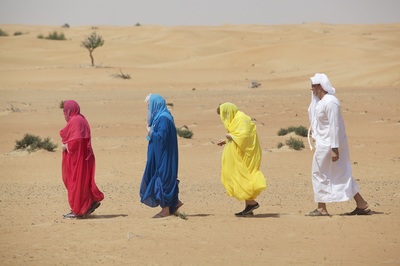 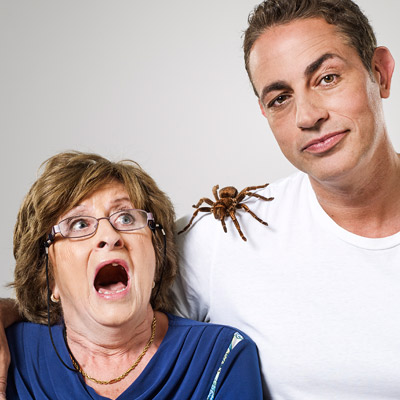 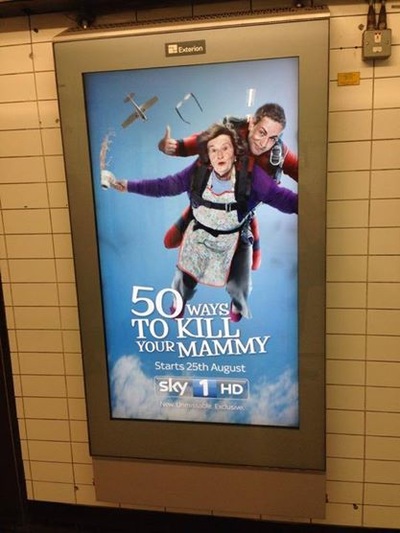 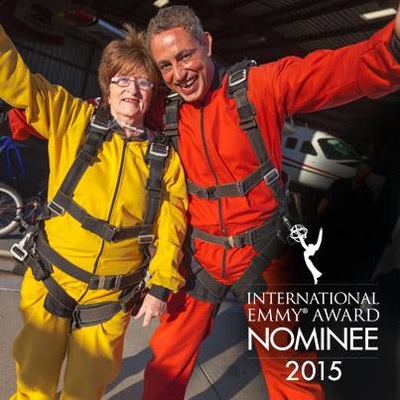 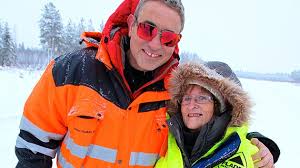 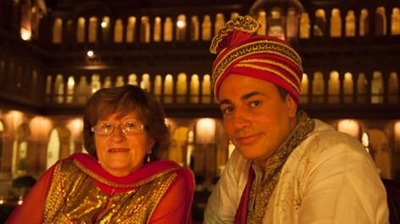 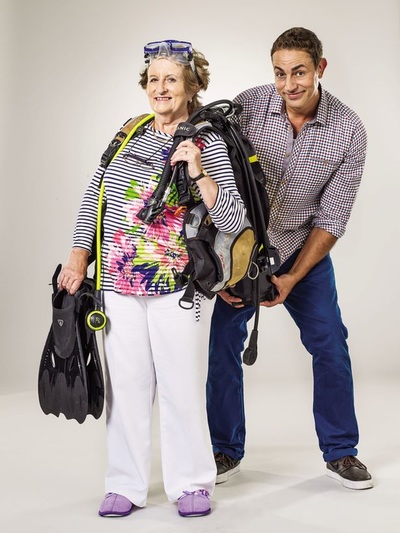 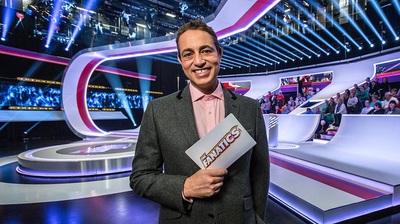 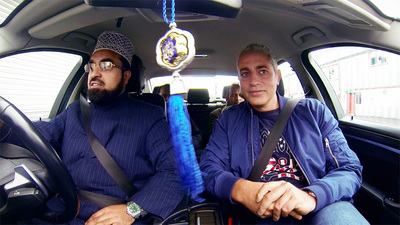 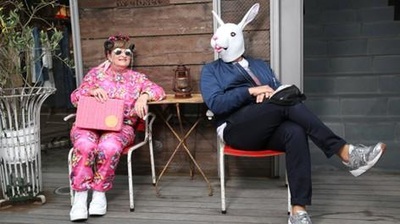 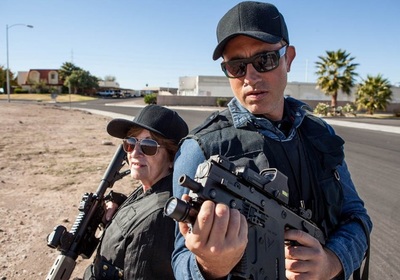 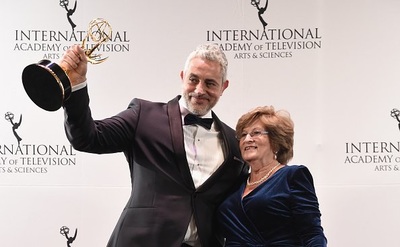 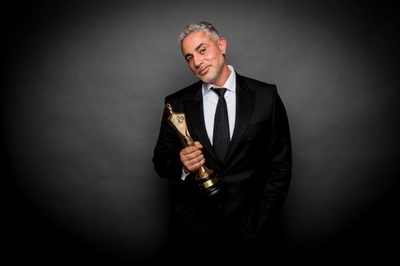 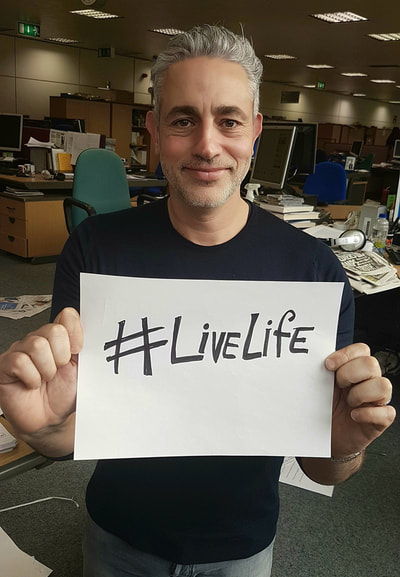 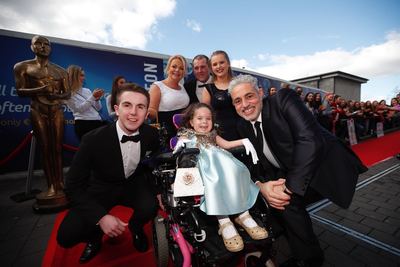 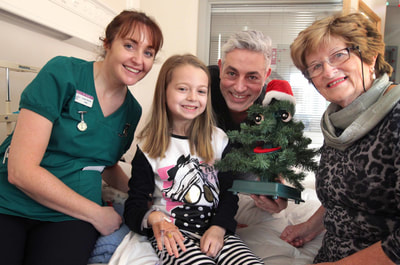